Dynamic, Diverse all over the Place 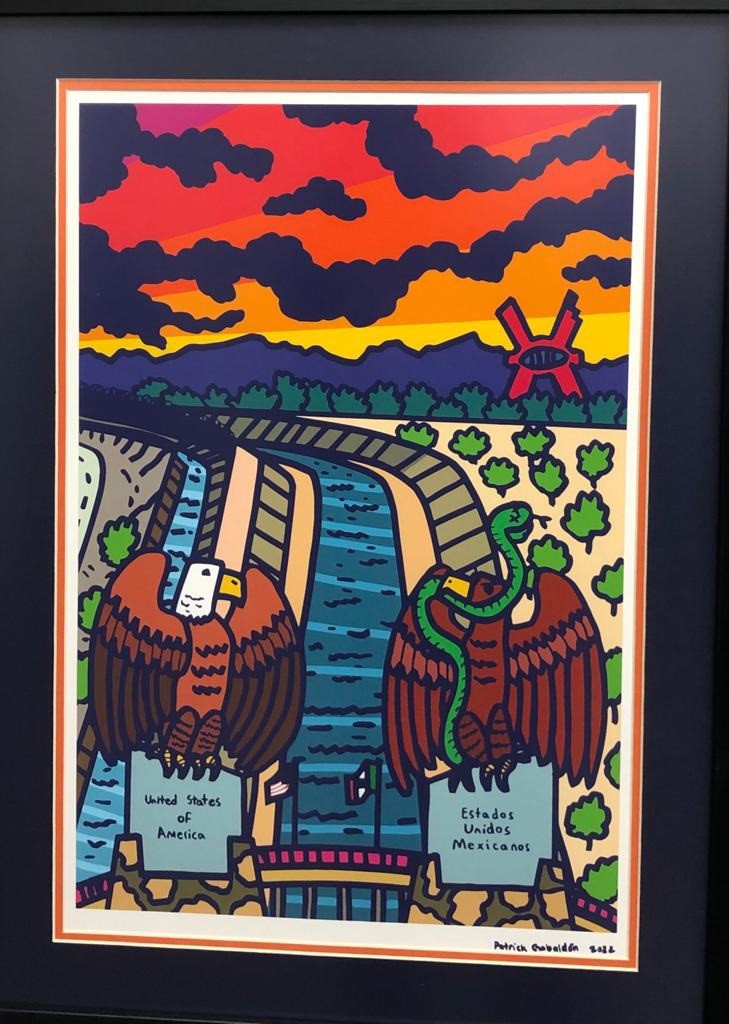 During the past two weeks, I saw wonders from several places in the United States: Massachusetts, New York, and Texas. I witnessed their architecture, ate their food, and saw many sights and so experienced much more, but mostly I discovered another wonder and one I say is much more important: their people, both those who were born in the US and those from Overseas.

In Massachusetts, particularly at UMass (the University of Massachusetts Amherst) I saw many students of Asian, African American, and Latino origin, all who had the opportunity to study, and achieve their goals and their dreams, regardless of their country of origin or that of their parents. I was very happy to see such diversity on campus.

In New York, let me tell you how many thoughts I had about migrant and refugee people who decided to come to U.S. from all over the world! On my way to visit one of the great places to eat pizza (according to my beloved husband), I had the fortune to meet Mexican “paisanos” and it really made me happy to speak with them – to know a little bit more about their lives and their work. One of them told me he had been living in New York for more than 8 years and he barely spoke English. He told me that he lived far from his workplace, an hour and a half away, more or less. I asked him: “how do you feel about that?” He said: “I’m okay”, with a smile, wearing his apron so proudly; behind him another man working as hard as he could. 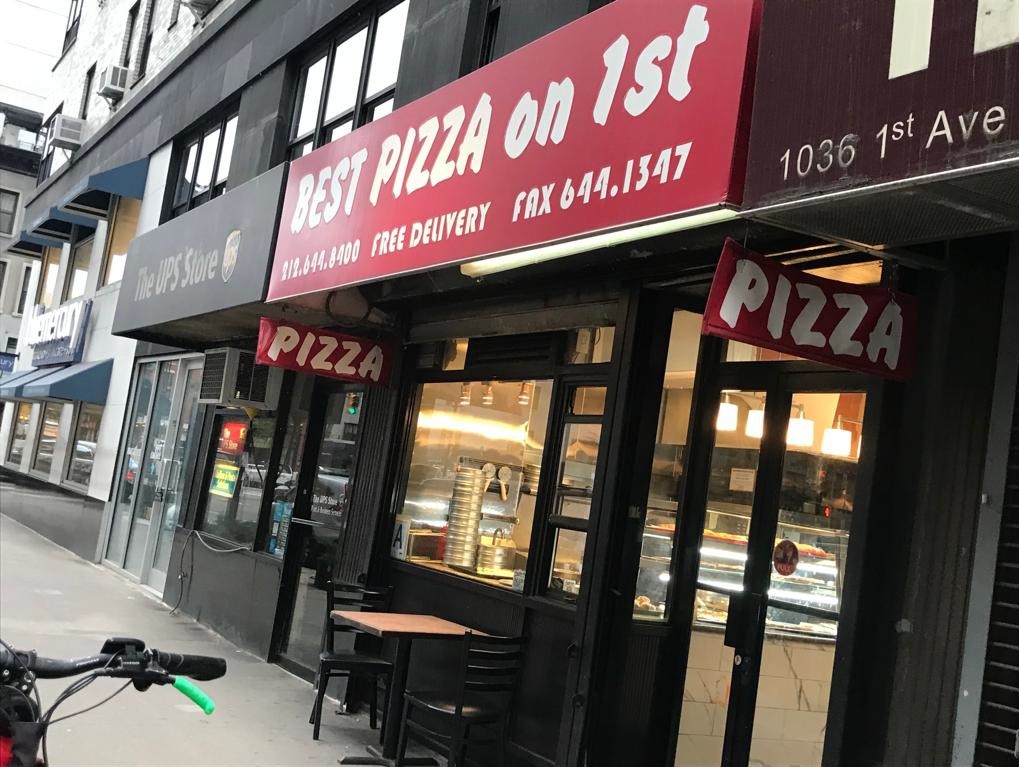 Outside the pizza place (Best Pizza on 1st – if you have the opportunity to go and meet the “paisanos” guys, say hello to them, learn a little bit more about these people who looked for and found a better life, and recommend the place to others) there was a cyclist whose bicycle bore a Mexican flag, he was from Guerrero, a state located in the South part of Mexico. He was quite far from home. I just said goodbye, wishing him luck and prosperous times to come. In that moment I felt happy but at the same time concerned, a lot of feelings came over me in that particular moment. I could perceive the light and dark of an overwhelmingly beautiful city, New York City itself. I think about them sometimes, about all the Mexicans and other nationalities that wake up very early in the morning and go to sleep too late, working one day and the next too, and at the same time, some of them, they are invisibles to other people. 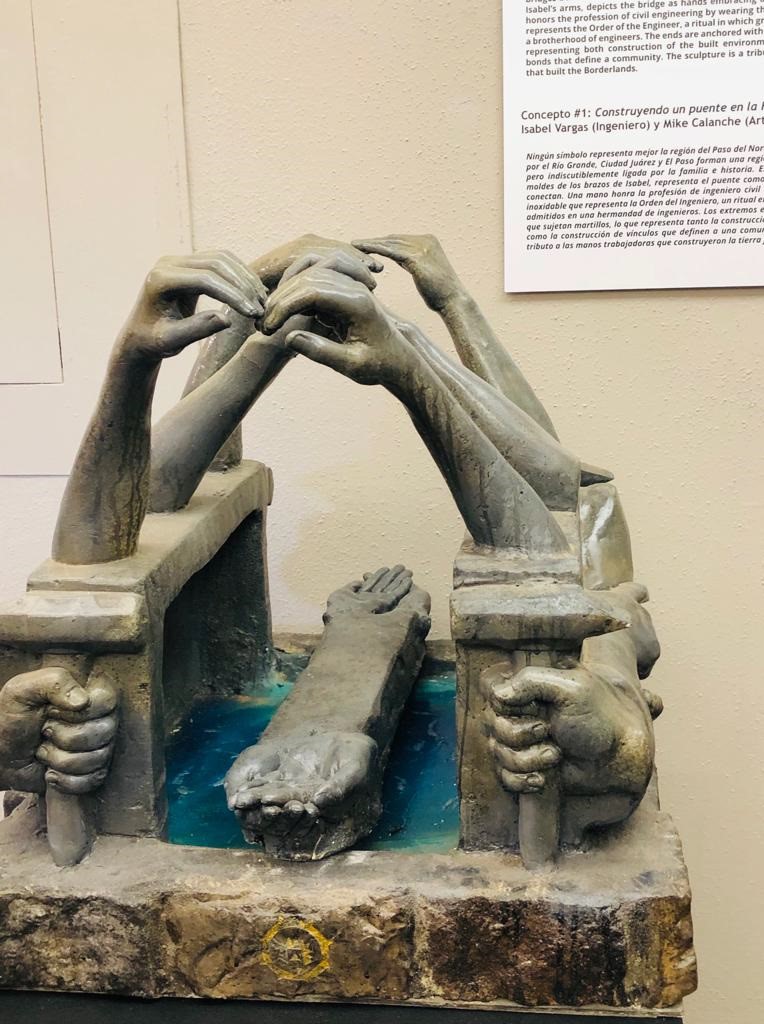 I think over and over about how it must feel to live outside your own country? I know that feeling: loneliness. But also on the other hand there is a great power that people have to rebuild themselves every day, to adapt, to change, to contribute, to do their best not only for themselves but for their families, always improving, working every day to make dynamic, diverse and better places.

I would like to emphasize that these two weeks of knowledge, learning, family ties, life stories, border testimonies, have reaffirmed that people are the ones who have proposed progressive changes, who have made visible vulnerable groups, unequal situations and at the same time raise their voices to speak of dignity, respect and self-determination

0 Comments on "Dynamic, Diverse all over the Place"